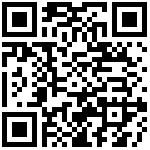 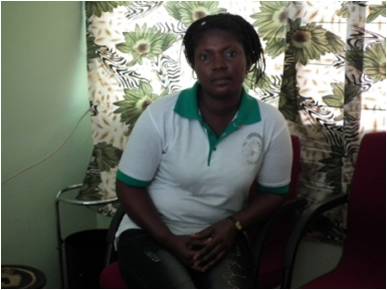 Hello there! My name is Selina Takyi, from Dockrochiw village; I am thirty six years old and a single mother of three schooling children. I own a local chemical store where we deal in pesticides, fertilizers, weedicides and other farming chemical compounds. This type of business is quite capital intensive, but also very much on demand. T

hat’s why I was forced to take a loan from the RBQs ( and I’m happy I did); at the time my store was half empty and I just didn’t have enough funds to re-stock it. I was granted a loan of Ghc 400.00 with which I was able to buy a wider range of chemical elements. However, I hope to do better in the next couple of months. Hopefully, with a bigger loan, I would like to expand my store by stocking it with a good range of the farming chemicals that are highly demanded for by clients.

Thank you so much. 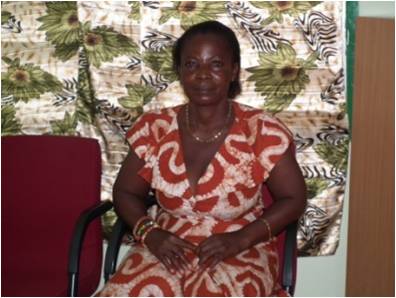 Hello there! My name is Dorothy Dansua; I am a single mother of a twenty two year old, who now lives outside home. I live in Dokrochiwa village, and I am fifty two years old. I run three businesses at present. I work firstly as a seamstress where I make customized clothing for women within our community. Also, I do part time trading in foodstuffs, as well as gather firewood from the bush which I sell to ‘chop bar’ owners as well as to other villagers who use it for their meal preparations.

Basically how it works for my tailoring business is that my customers normally come with their own fabrics as well as their own designs which I simply put together with my sewing machine.

Thirdly, I also do a little bit of farming on small scale and supply local distributors. The farming business however is seasonal and that’s why I run the two other projects.

A year months ago, I needed some cash with which to replace my old non-functional sewing machine. So I took a loan from the RBQs with which I bought an electric sewing machine that has more than two functions- which is a good thing. And today, I am able to make better clothes and deliver to my customers faster than I could previously do. I was awarded a loan of Ghc 400.00  at the last loan period, and I hope to take larger amounts with which to invest in my farming business, since we are getting closer and closer to the Christmas season, when a lot of farm produce is patronized. I hope your outlet will be considerate enough to loan out amounts that will be sufficient for our projects, noting that we will be faithful once again in paying back according to schedule. Thank you and God bless you.

... At Royal Black Queens, we are in the business of helping women realize their industrial potential by “empowering” them with “business know-how techniques” as well as with “financial assistance” to enable them take charge of their “economic future”.....